What is Camera Grain?

In traditional film photography, grain is the appearance of noise in a developed photograph, caused by random patterns of tiny silver halide particles in the film which did not receive enough light during the exposure. Film with a higher ISO is more sensitive to light, which allows for faster shutter speeds but a greater potential for the appearance of grain.

Grain in digital photography (mostly referred to as ‘noise’) produces a similar effect, however, digital grain is made up of colored pixels and creates a sharper-looking result.

Including grain in your artwork (be it traditional or digital) is a creative choice and can add a layer of interest to your final result. Let’s take a look at the Grain Post Effect found in Toolbag and break down each setting.

We’ve changed the Grain Post Effect to randomize at each frame, resulting in an organic effect similar to film grain and digital noise produced by real-world cameras. We’ve also added a Dirt effect that can add an extra layer of interest by placing random scratches and stains on the render with controls for density and scale.

You can choose one of two grain styles, film or digital, and adjust the coarseness of the effect. In this comparison, we’ve used the Coarse setting to visualize the difference between both modes best.

The Dirt effect places random scratches and stains on the render. There are controls for Density and Size that make it easy to customize the effect. There’s also an Animated Preview option to show how your grain effect will appear in a video render.

In versions of Toolbag prior to 4.04, the Grain effect would multiply over renders and darken the final result. However, the updated Grain effect now uses Overlay blending which provides a more accurate and natural result.

Thanks for reading! For more tutorials and quick guides, check out the Resources section of our site, and follow along with a 30-day free trial license of Marmoset Toolbag. 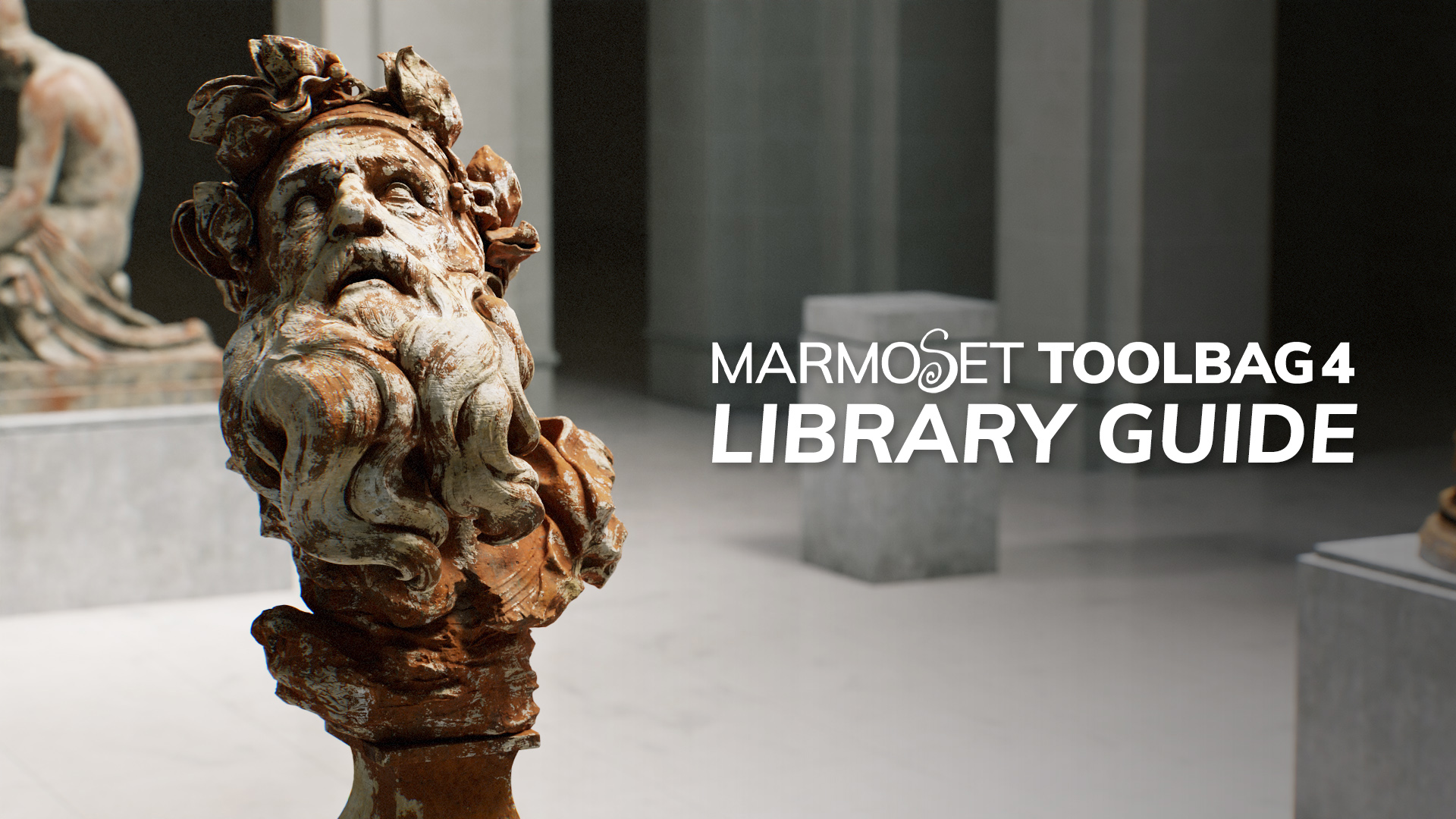 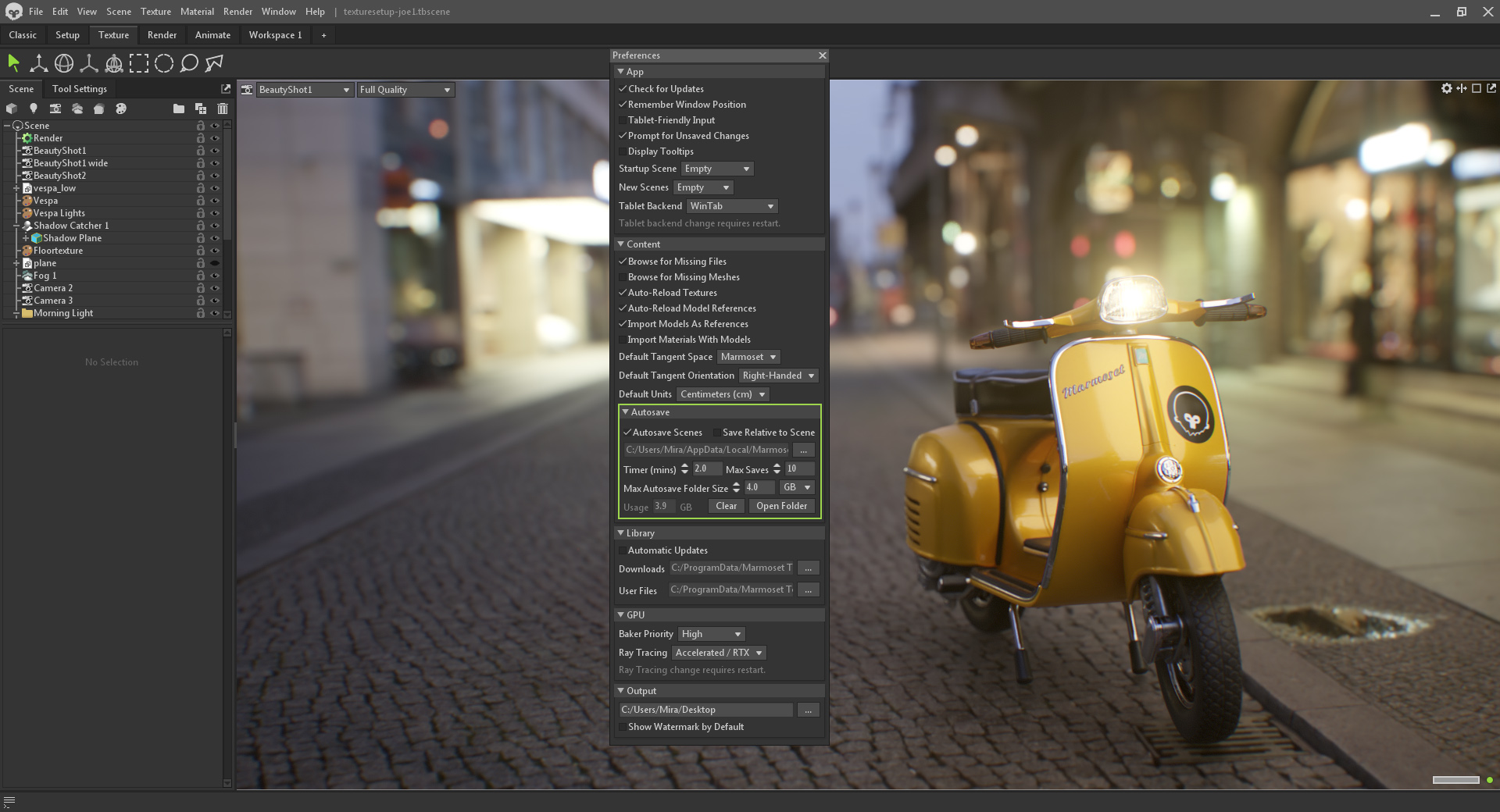 Secure Your Work with Toolbag’s Autosave

Secure Your Work with Toolbag’s Autosave 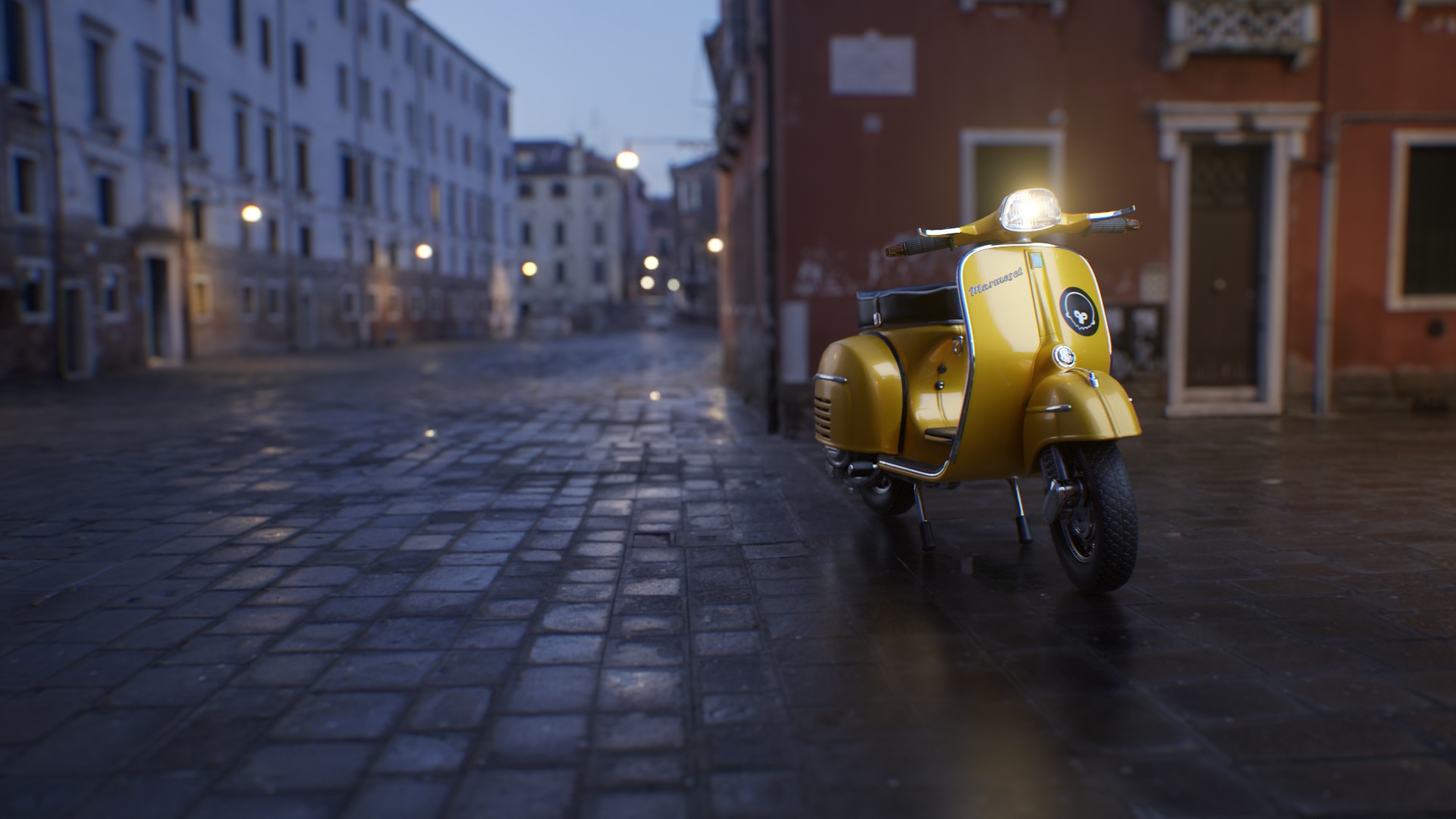