One of the many opportunities of creating art using Hexels is the ability to design eye-catching posters, book covers and art for branding purposes. Using various grids and vector based tools, graphic designers and illustrators can build up striking art for nearly any design project.

My intentions for this design were to create a Mexican food themed, action romance poster for a fake movie entitled “Guacboy and the Habanero Desert“. The image would include bold use of color, an unusual perspective, as well as original and imported text elements.

I’m going to start with the Trixels template, which uses a crisp vector based triangular grid. 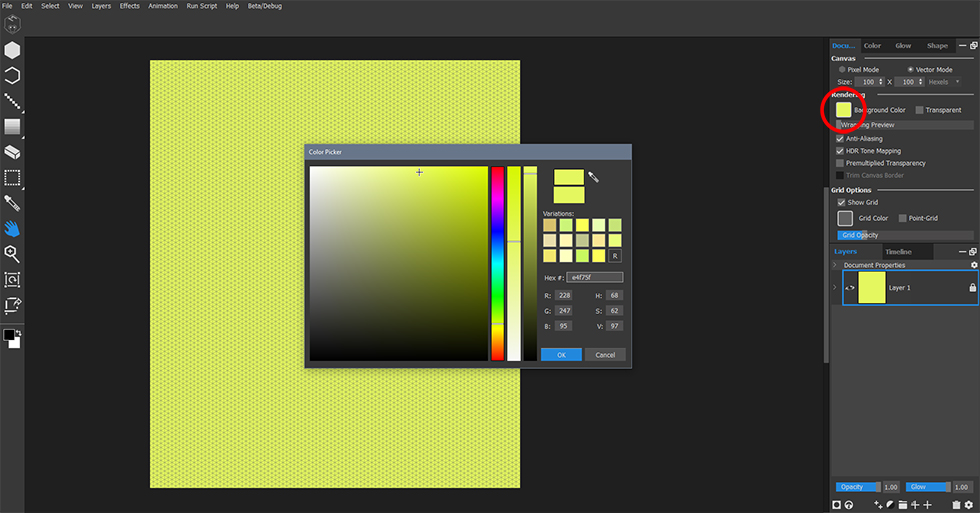 I enlarged the canvas to 100×100 Hexels in the Canvas tab (top right) to allow room for moving elements around later. The poster will have a Mexican flair, so I’m changing the background color to a bold yellow (hex: e4f75f).

You Juan To Start Simple

With an isometric view in mind, I roughly sketched the Guacboy and Burrito babe characters on a new vector layer using the standard trixel grid (alt+1). Try to keep the level of detail low and simple. In this case, the lower legs are one trixel wide while the ankles have no trixel width.

I refined the sketch further using the Shards sub-grid (alt+5). Shards combines all trixel grids into one fine grid.

To make shapes and angles more defined, I added highlights and shadows to the characters by adjusting the Value slider (circled) in the Color tab.

After adding some trixel texture to the Burrito filling, the Outline tool (O) was used to create salad elements, extend the avocado peel around the edge and add ankle width to the Burrito babe character.

Consider the versatility of the Outline tool when the shard grid doesn’t accommodate your trixel requirements. 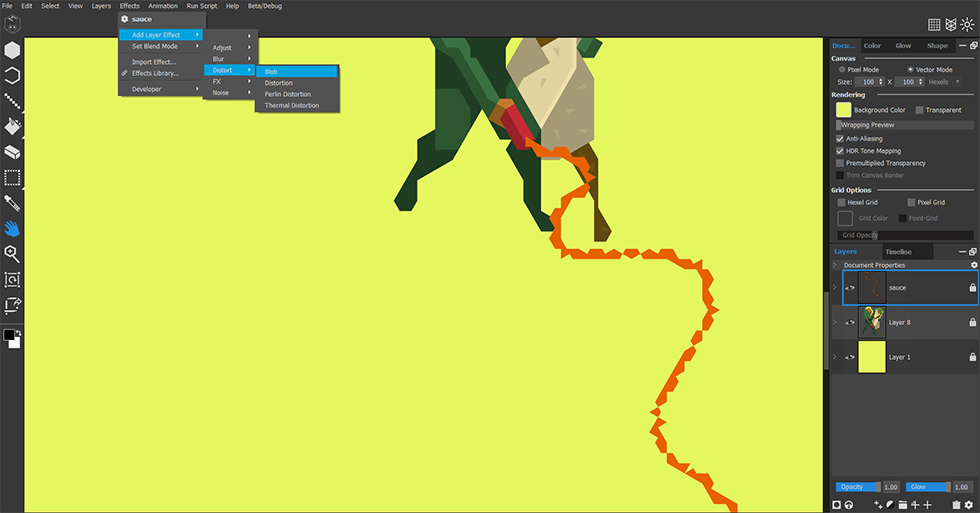 Creating gloopy hot sauce couldn’t be simpler. On a new vector layer, I drew an S curve using the Shards sub-grid. To improve the look of the sauce, I navigated to Effect > Add Layer Effect > Distort > Blob. 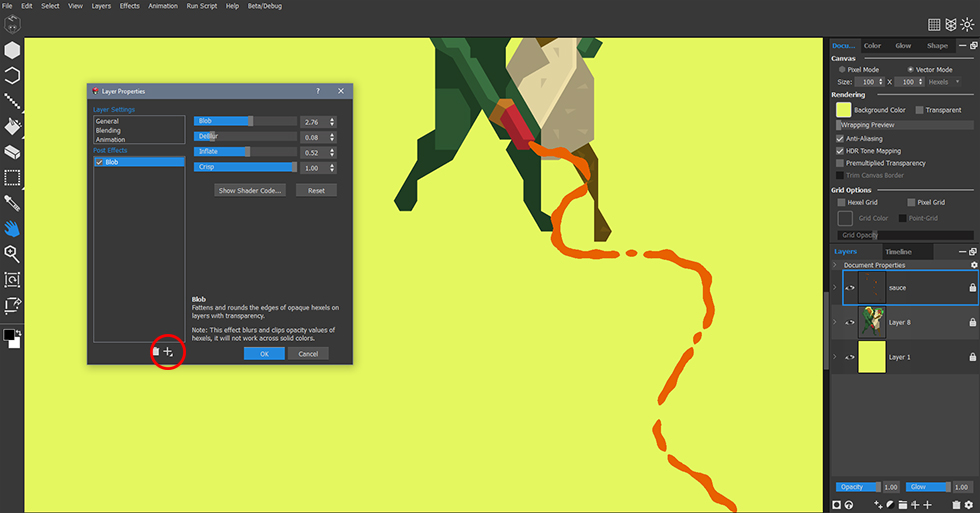 This adds Blob to the post effects stack. Adjustable sliders allow for real-time control of the effect. Additional post effects can be found with the + icon (circled) to spice up your art.

The next step was to create cactus shadows. I drew elongated cactus silhouettes on a new vector layer using the Ramp Right grid (alt+2). Using the Magic Wand tool (S), I selected the first cactus and held down the Shift key to add additional selections. Pressing the Delete key (on keyboard) left the selection empty ready for the next step.

Using the Gradient tool (G) and selecting Foreground to Transparent from the gradient controls (top center), I dragged out the gradient and released the mouse once I was happy with the position. I lowered the layer’s opacity using the Opacity slider at the bottom of the Layers tab.

The Frame Tool (F) was used with a standard poster ratio of 27:41. This allows for composition and management of elements.

With the poster area defined, additional gradient layers were applied using the same technique as before. An orange radial gradient was applied behind the characters to distinguish the avocado core from the yellow background and add warmth to the image. Elements were arranged using the Transform tool (T).

The main title text was created on a new vector layer using the Shards grid (alt+5). With the exception of the letter ‘G’, lettering was created at the same scale. Once the text was complete, it was cut and pasted into 3 layers then resized and positioned with the Transform tool (T).

A simple backdrop was drawn using the Line tool (L) on the standard Trixels grid (alt+1) to help the title pop.

Additional text was created in Photoshop and saved as a transparent .png file. Hexels allows external graphics to be dragged and dropped onto the canvas. The image is instantly converted to a Pixel Layer and can be resized with the Transform tool (T). Finally, the Marquee Selection tool (S) was used to re-arrange the text elements and a chilli pepper silhouette was created for the Scoville heat rating.

Serrano Limits To Your Imagination 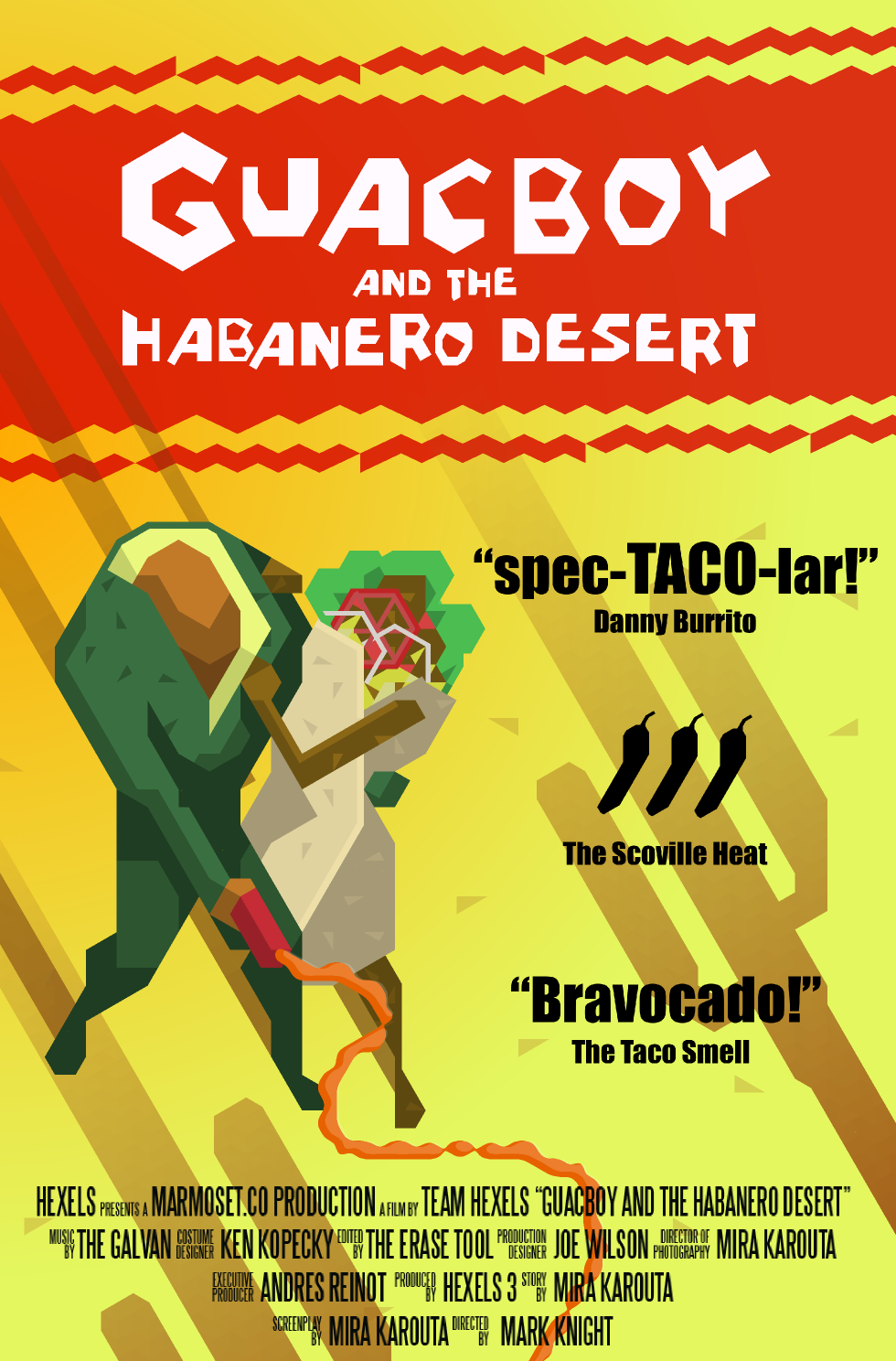 Hexels’ vector based documents allow for exporting at multiple resolutions, making designs scalable for any need. With clever use of grids and effects, Hexels’ distinctive style means artwork can really stand out from the crowd. Create your own designs and illustrations using the Hexels 14 day free trial today. 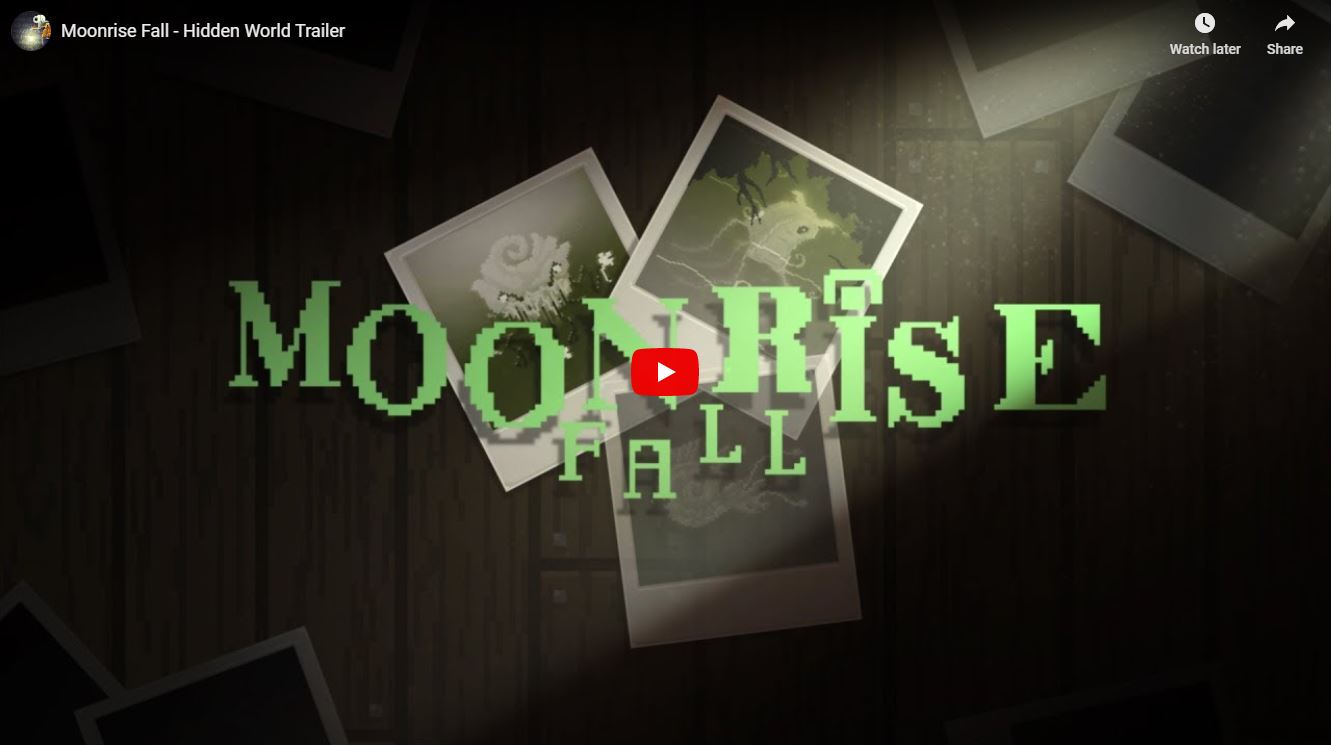 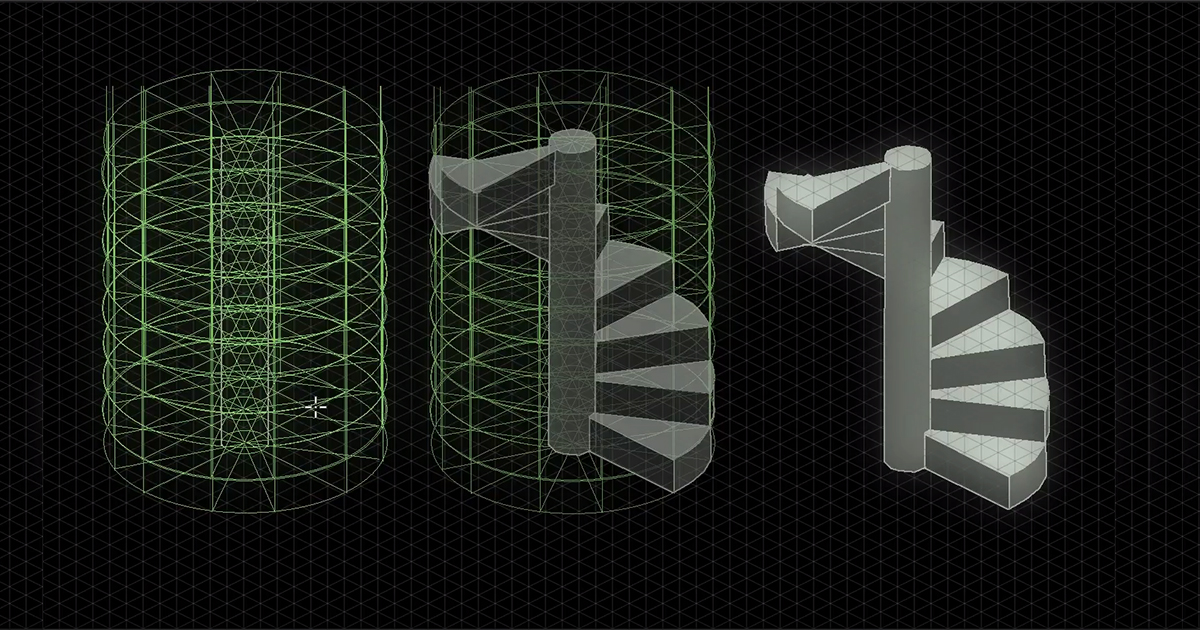